Distributions are normally segmented into packages. Each package contains a specific application or service.

A package manager or package management system is a collection of software tools that automate the process of installing, upgrading, configuring, and removing computer programs for a computer’s operating system in a consistent manner. 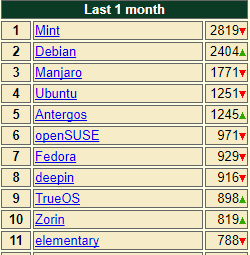 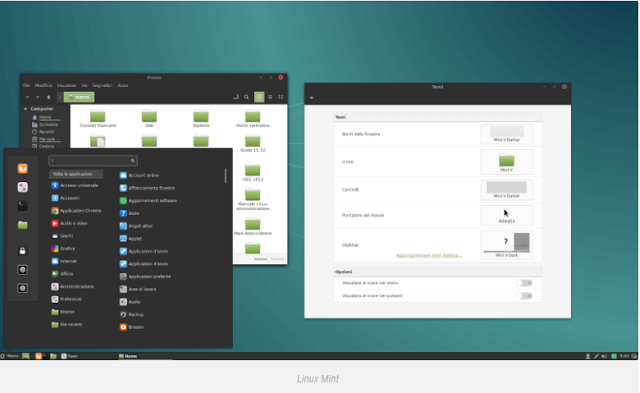 The current number 1 distribution in the Distrowatch rankings. Linux Mint’s success is down to its ease of use and the traditional desktop interface. Based on Ubuntu, Linux Mint takes it to another level with good innovation and it is very stable.
Linux Mint first hit the top 10 in 2007 and hit the top spot for the first time in 2011 (probably due to the initial Ubuntu Unity disaster) and it has stayed there ever since. Linux Mint is a stable, robust, and elegant Ubuntu-based distribution.
• Pros:

The alternative “community” editions don’t always include the latest features, the project does    not issue security advisories 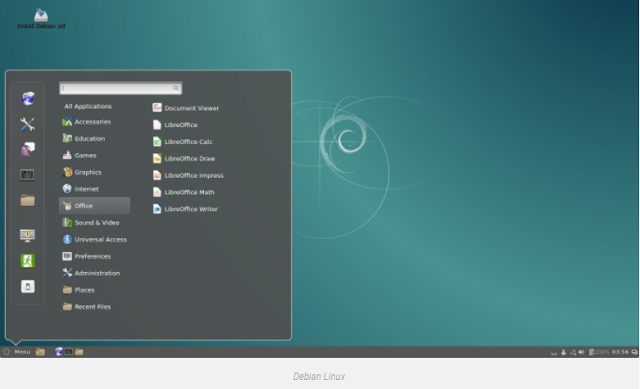 Debian is the only distribution to have been in the top 10 since 2002. Its highest position is 2 and that is its current ranking. Debian is a founding father of Linux and it provides the base for many of the other distributions available today including Ubuntu and Linux Mint.

It is used by professionals and large businesses make it a key distribution for people thinking of getting into Linux as a career choice. It is relatively easy to install and is highly customizable and it is easy to use. In addition, it is the distribution with the largest number of available packages and one of the top choices for servers.

Conservative – due to its support for many processor architectures, newer technologies are not always included; slow release cycle (one stable release every 1 – 3 years); discussions on developer mailing lists and blogs can be uncultured at times.

Installation CD/DVD and live CD images for 12 processor architectures, including all 32-bit and 64-bit processors from Intel, AMD, Power, and others. 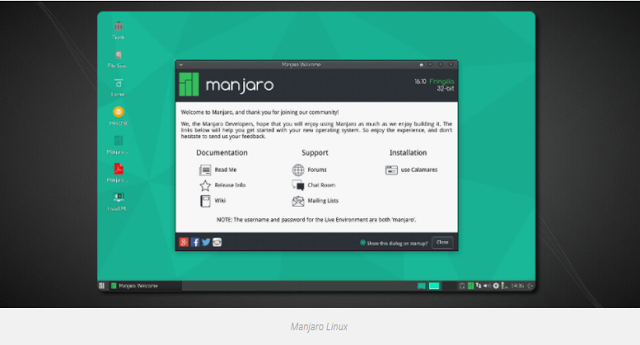 The beauty of Manjaro is that it takes Arch Linux and makes it simple for the average ordinary everyday dude. It first hit the top 10 distributions in 2013 and is set this year to finish in its highest position. Without a doubt, by leveraging Arch Linux’s robustness and its features, the maintainers of Manjaro have been able to consistently ensure a pleasant experience both for new and experienced Linux users.
• Pros:
Fast, user-friendly, desktop-oriented operating system based on Arch Linux. the intuitive installation process, automatic hardware detection, stable rolling-release model, ability to install multiple kernels, special Bash scripts for managing graphics drivers and extensive desktop configure ability.
• Software package management
“Pacman” using TAR.XZ packages
• Available Edition
Manjaro XFCE Edition (17.0.1), Manjaro KDE Edition (17.0.1), Manjaro GNOME Edition (17.0.1). 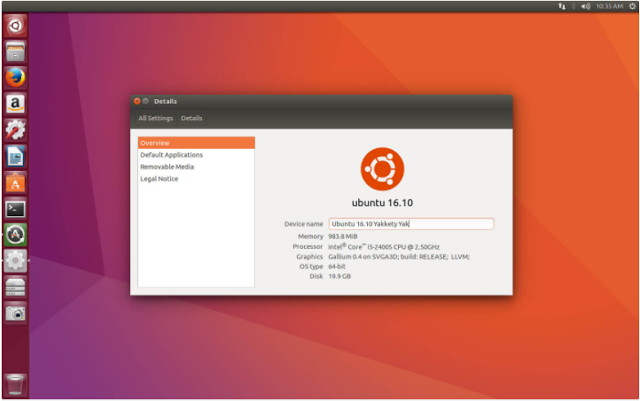 Ubuntu first became prominent in 2004 and quickly rose to the number 1 spot in 2005 where it stayed there for 6 years. Ubuntu took Linux to a whole new level. In 2004 Mandrake had top spot with 1457 hits per day. When Ubuntu took number 1 spot in 2005 it had 2546. Still one of the most popular distributions today Ubuntu mixes innovation, a modern desktop, good support, and hardware compatibility.
• Pros:
Fixed release cycle and support period; long-term support (LTS) variants with 5 years of security updates; novice-friendly; wealth of documentation, both official and user-contributed
• Cons:
Lacks compatibility with Debian; frequent major changes tend to drive some users away, the Unity user interface has been criticized as being more suitable for mobile devices than desktop computers; NON-LTS releases come with only 9 months of security support
• Software package management:
Advanced Package Tool (APT) using DEB packages
• Available variants:
Ubuntu, Kubuntu, Xubuntu, Lubuntu, Ubuntu GNOME, Ubuntu MATE, Edubuntu, Ubuntu Kylin, Ubuntu Studio and Mythbuntu for 32-bit (i386) and 64-bit (x86_64) processors; 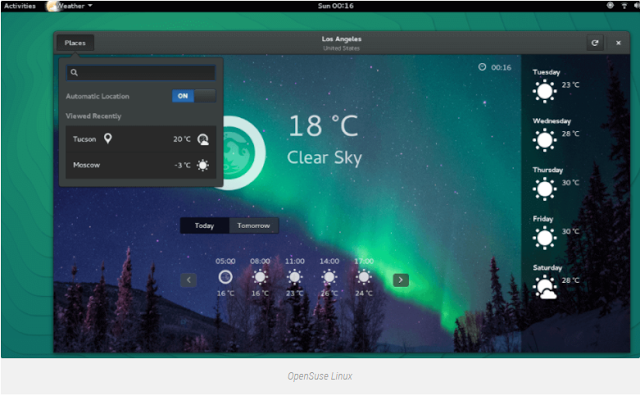 We at codeproptip strive to make quality content for the masses. we deal with DevOps, networking, and Programming concepts.